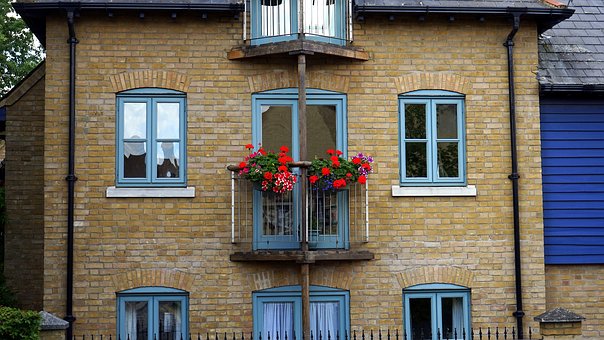 One decade after the financial recession, new home construction has remained relatively sluggish. That means that American homes are getting older, and homeowners are funneling more money into remodeling.

A new report published by Harvard University’s Joint Center for Housing Studies found that in 2017, Americans spent a whopping $425 billion on home improvements, a record high. That represents a 10 percent increase from 2015 and a more than 50 percent jump from 2010.

Some say, baby boomers are largely to thank for that upswing in home renovations. As they start to age into their 70s and 80s, that generation is beginning to spend more on investments to improve accessibility. It’s a means for them to remain in their homes instead of relocating.