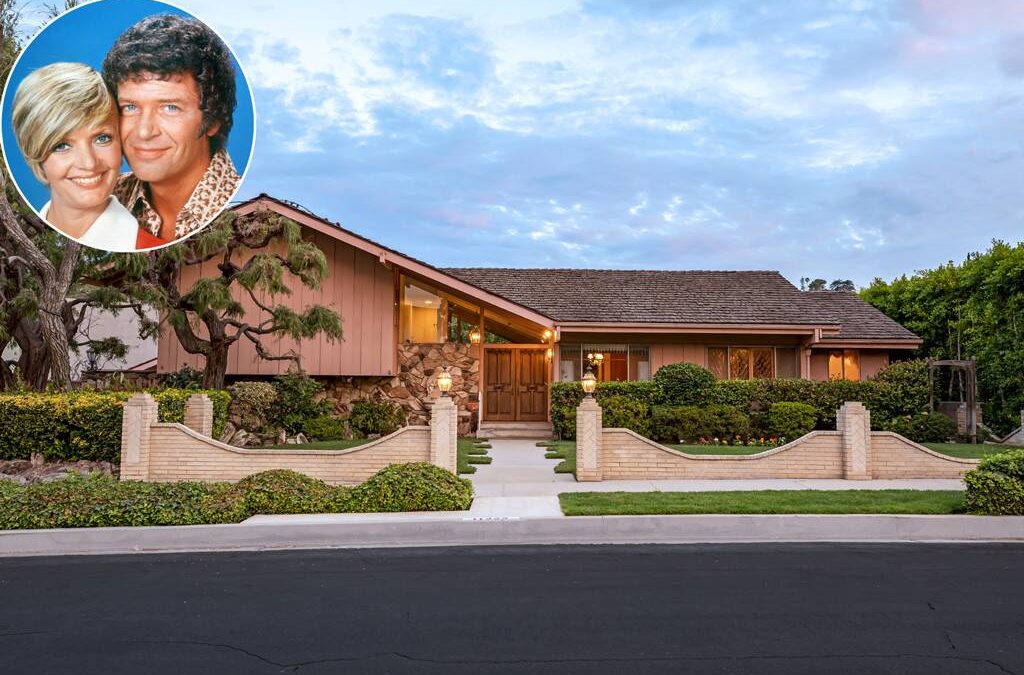 You may remember, HGTV has purchased the house used for the exterior shots in The Brady Bunch TV show for $3.5 million in order to stage a renovation show.

Now the cast of the original show believes the network paid too much for the suburban home.

When the house went on the market in 2018, HGTV won a bidding war that drove the price up to $3.5 million — or $1.6 million over the listing price for the then-2,400-square-foot residence.

“They paid way too much, I mean WAY too much for this house,” said Barry Williams, who played Greg.

“That was the crazy part,” agreed Christopher Knight, who starred as Peter.