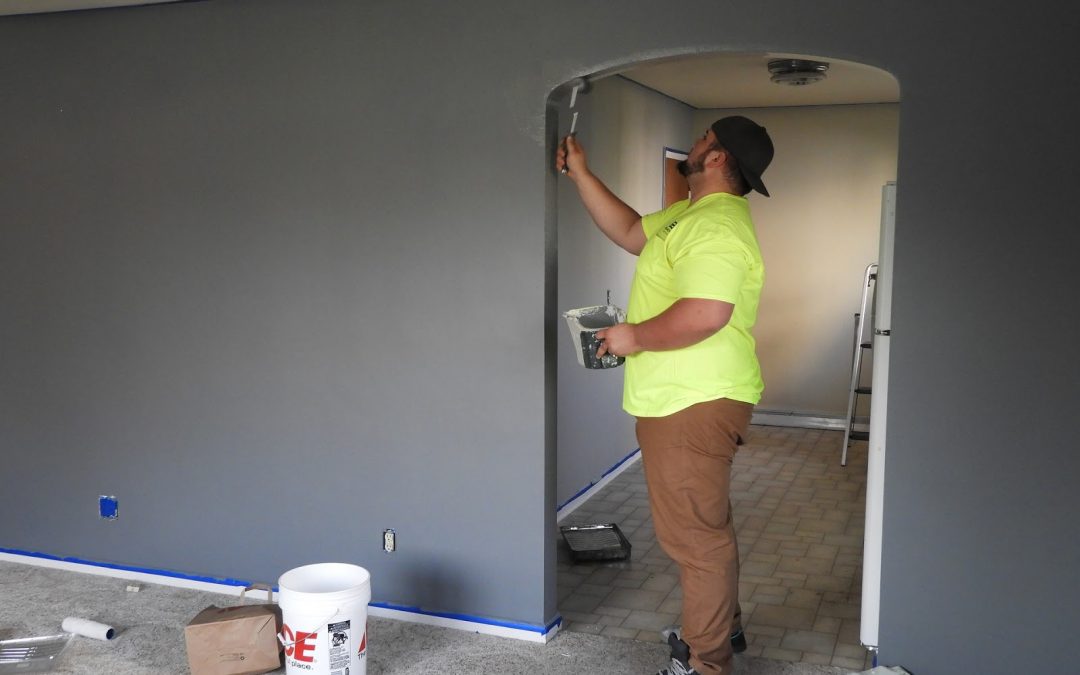 Homeowners will spend less money on renovations next year. As a result, experts say it could be troubling to the economy.

Home improvement spending is slated to decline by 0.3% for the first time in a decade following years of growth. That’s according to Harvard University’s Joint Center for House Studies.

The index measured economic factors like current home sales, spending on home building materials and remodeling permits from the U.S. Census Bureau to determine the projected slump in consumer spending.

And despite their national influence, reality home shows from networks like HGTV are proving to be more fantasy than reality.