Mortgage Rates; Up or Down? 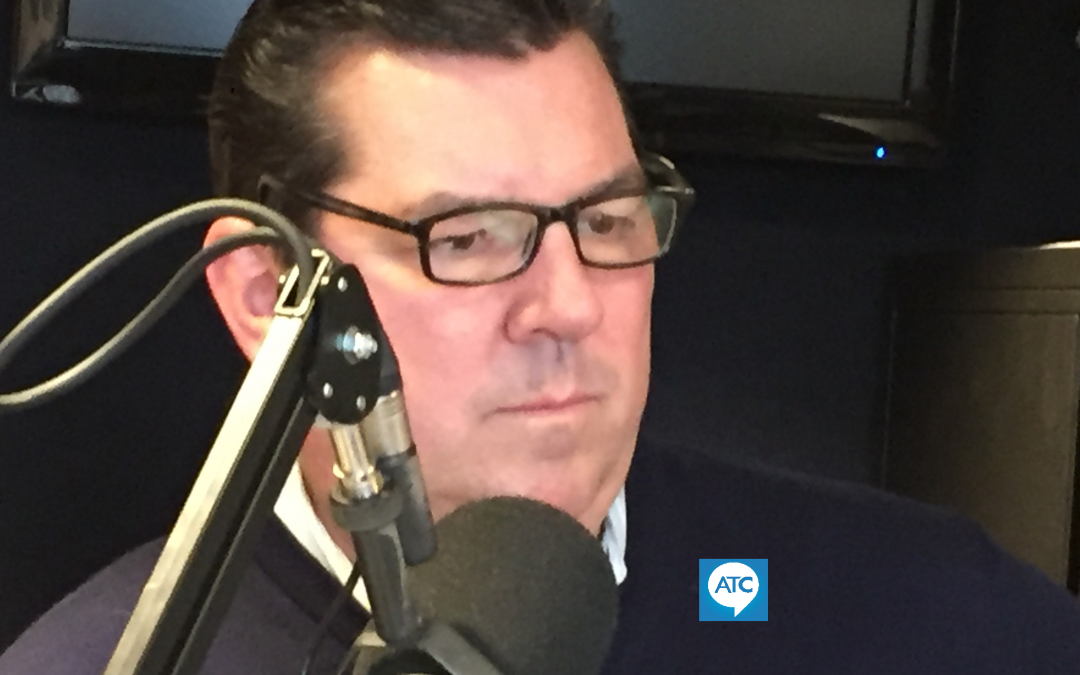 Ask The Contractors
Mortgage Rates; Up or Down?

I love having this guy on. Troy Bird with Guild Mortgage.

The average 30-year fixed mortgage rate has been at its lowest since February of last year.

Todd: I want to give a little history lesson also. I want to go back to October 1981. What do you think the interest rate was for a 30-year fixed-rate at that point?

Todd: You breathe the mortgage business and you know… Freddie Mac’s Primary Mortgage Market Survey shows that Mortgage Rates declined in March. What do you make of this? Where are we going with our interest rates?

Troy: There’s still a lot of uncertainty in the market but what you’re seeing is a reduction in interest rates to somewhere in the low 4% on a 30-year fixed-rate. We might even see a continued rate reduction. That’s going to put less pressure on rates.

Todd: We have a lot going on in the world. That puts the pressure on. The Brexit deal is a huge one, which affects the mortgage rates. But it seems rates have stayed pretty stable.

Troy: They’re not all over the board. We’re seeing a little bit of reduction and that’s good. I mean, if you’re refinancing it’s a good time to get out there get pre-qualified.

We’ll sit down and go over all your items, your credit, your income, your liabilities, and down payment. We’re at 4-and-¾ percent. So, when you’re pre-qualified, you’re going to get a little bit more of a house

We’ll sit down and go over all your items, your credit, your income, your liabilities, and down payment. We’re at 4-and-¾ percent. So, when you’re pre-qualified, you’re going to get a little bit more of a house

Todd: Well, you’re going to have less of a house payment. And over that 30-year mortgage over the life of that loan, that’s not hundreds of dollars you’re saving – that’s thousands of dollars that you’re saving!

What if someone is in the process of getting a loan right now through a lender.

I encourage people to get a minimum of two bids for your project. It doesn’t make sense to pay the first guy who showed up. And that’s no different in the mortgage world.

Troy: Get a Second Look. We’ve talked about this previously on the show. If you need a Second Look, show me what you have, and we’ll take a look at it. It might be better. It might not be better, but at least you’re going to know that you’re getting.

When you get that quote, or you get a loan estimate from a lender, you want to do some digging. For example, sometimes they might be pricing that on a 20% down payment when you only have 5% down.  That could create a big difference in the rate on that.

A Second Look is really helpful.

Todd:  And if you can’t save them money, what happens?

Troy: They get their loan, and I will you a $100 Amazon card. There’s no obligation. We don’t have to do the loan. We just want to take a Second Look at it.

This message is only visible to admins.
Problem displaying Facebook posts. Backup cache in use.
Click to show error

Error: Error validating access token: The session has been invalidated because the user changed their password or Facebook has changed the session for security reasons. Type: OAuthException

Back in the Saddle; Talking Big Brothers & Big Sisters

More than Home Improvement, we talk about Life Improvement with Big Brothers and Big Sisters to do good for others.
Link to Facebook
· Share