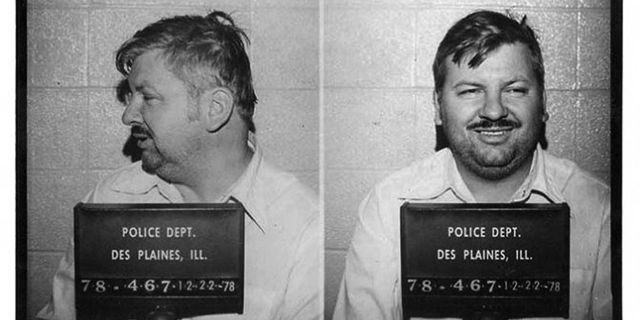 Bodies were found on lot in the ’80s

Just in time for Halloween…

Fearless home-buyers in the market for a Chicago-area home are interested to know that the house built on the land where the bodies of a serial killer had been found is up for sale.

In recent days, the three-bedroom, two-bathroom brick home in Norwood Park, Ill., where Gacy’s house once sat has hit the market for $459,000, according to Real Estate Reports.

Listed for 459-Thousand dollars, the “beautiful” 2,500 square foot home on the large lot could be yours.

Gacy murdered at least 33 boys and young men in the 1970s; 29 of the victims’ bodies had been found on the Norwood Park property.

Interestingly, under Illinois law, a homeowner doesn’t have to disclose details of deaths when selling a property.